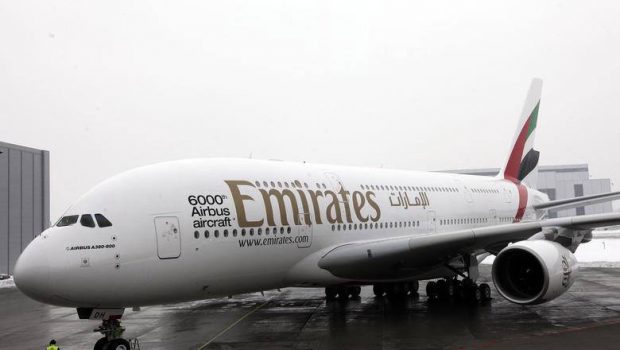 A Chinese teenager was caught hiding in the cargo compartment of an Emirates flight after it arrived in Dubai from Shanghai.

Chinese media reported that the stowaway was a 16-year-old called Xu from Bazhong in the Sichuan province.

China Radio International (CRI) reported that Mian Jinlong, a Chinese translator for Dubai prosecution service, said the youth had “risked his life sneaking into Dubai because he heard an online rumour that even beggars in the city can earn several hundred thousand yuan a month”.

He also told the translator that “the cargo compartment of the plane was very comfortable, although he did not eat anything during the nine-hour flight”.

The translator said the teenager had accepted his arrest by Dubai Police, because he heard that Dubai prisoners were “treated very well”, especially as he was under the age of 18.

The Chinese consulate in Dubai has sent staff members to the airport to assist with the case, reported CRI.

“Emirates can confirm that on May 27, a stowaway was found in the cargo hold of flight EK303 from Shanghai to Dubai,” said a spokesman for the airline.

“We are co-operating fully with authorities in Dubai and, as this is a police matter, we are unable to comment further at this time.”

For: Chinese boy caught hiding in cargo compartment aboard Emirates flight to Dubai