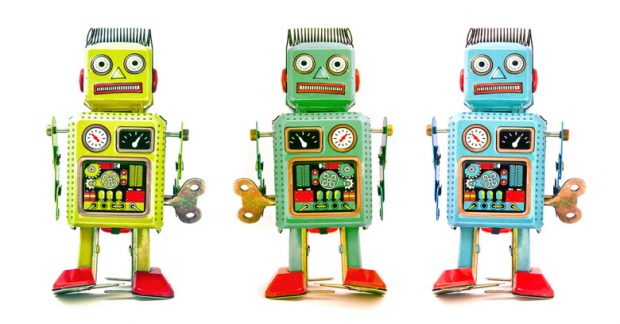 BBC – Website security checks that challenge people to prove they are human are likely to “disappear” in favour of a new system developed by Google.

They are designed to stop automated bots accessing and using websites.

Google’s new system tracks how a person interacts with a website to prove they are real, so the puzzles are no longer necessary for most people.

Captcha checks are often deployed by concert ticket websites to stop people setting up automated bots to buy all the best tickets.

The puzzles also benefit companies such as Google by helping train artificial intelligence algorithms. For example, if Google’s AI can not recognise a house number in a photograph taken by a Streetview car, it may add the photo to its Captcha system to get human input.

However, genuine users can find the interruption by puzzles a nuisance.

Google’s reCaptcha system has already simplified the process by asking users to tick a check box on the website they are using. The box monitors how each person has interacted with it, to separate natural human clicks from bots.

For example, an automated script might take just a second to fill in a form on a website, and may not move the mouse at all during the process.

Google’s latest development removes the check box as well, and instead analyses how people have interacted with other elements on a website such as the “submit form” button.

However, in some cases “suspicious” activity will still trigger a puzzle.

The views expressed in Op-Ed pieces are those of the author and do not purport to reflect the opinions or views of Libyan Express.
How to submit an Op-Ed: Libyan Express accepts opinion articles on a wide range of topics. Submissions may be sent to oped@libyanexpress.com. Please include ‘Op-Ed’ in the subject line.
CaptchaGoogle
Share
Submit a Correction
Sign up for our Newsletter.

For: Google agrees to remove “I’m not robot” security checks from websites