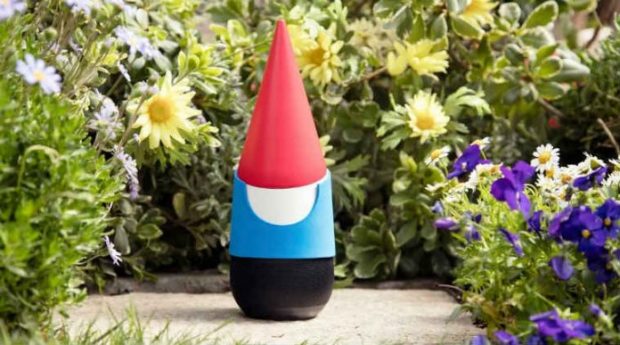 Google has revealed its April Fool’s Day prank -a Gnome speaker for outdoor – with the product listed on Google’s online store. Of course, users can’t buy the Gnome speaker given its a part of Google’s April Fool’s Day prank and the search giant clearly states the same at the bottom of the product listing page. “Google Gnomes are real, but only in our hearts — for now. Happy April Fools’!” reads Google Gnome’s product page.

Google also posted a YouTube video showcasing the capabilities of its outdoor smart speaker. The Gnome speaker, being used by a family of three in their yard, reminds the woman it only takes outdoor requests when she asks it to add milk to her shopping list.

Further, the Gnome speaker says, “Really we’re all compost if you think about it. Pretty much everything is made up of organic matter and will return to organic matter,” while the boy and his father in the video stand in their yard looking pleased.

Some other ‘imagination gone wild’ and crazy things that users can do with Gnome is accessorise the device with gear to protect against the elements, keep it cozy in a cover from the hiver collection, get Gnome a buddy and make it sit on a specially made camp chair.

Now as much as we’d like Google’s Gnome to be true and be able to do all these wonderful things, remember that it isn’t. At the end of the day, it is Google’s another April Fool’s Day prank, and a pretty good one if we look at all the details.