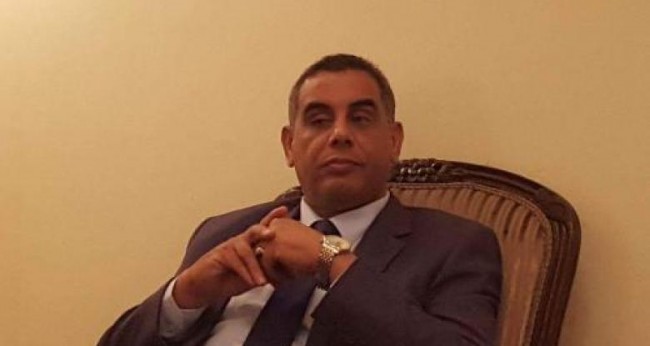 The deputy head of the Presidential Council at the Government of National Accord (GNA), Ali Al-Gutrani told Sputnik that “the Libyan National Army” (Khalifa Haftar’s Operation Dignity) announced the the state of emergency, which he said will set off the beginning of a transition period that will allow Libya to restore its territorial integrity.

“The military, led by Khalifa Haftar, will take charge of the country during this time; once the country is united once again, the government will then focus its attention on reaching a political consensus within the nation.” He told Sputnik in a reference to his preference for the return of the rule of military to Libya.

During the state of emergency and the transition period, all government institutions, except for the Tobruk-based House of Representatives, will suspend their activities, Al-Gutrani indicated.

He added that once “the army’ (Haftar’s Operation Dignity forces) assumes control of the country, military governors will be assigned to each region and military field courts will come into operation.

“As soon as the situation in Libya is stable the country will return to democracy: parliamentary and presidential elections will be held and a special committee will set to work on developing a constitution.” Al-Gutrani told Sputnik.

He added that if the Libyan people wanted Haftar to run for President of Libya and he wanted to do so, then he would be the presidential nominee afterwards.