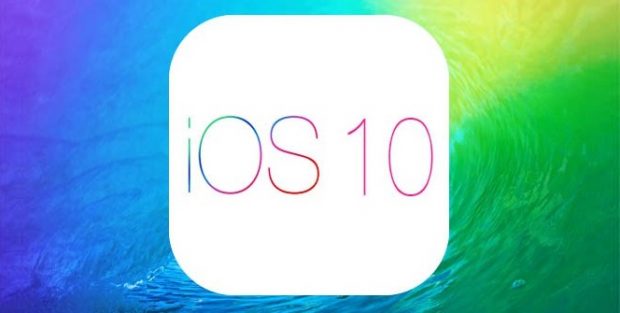 Apple unveiled several new operating systems, including iOS 10, as well as a new app aimed at teaching computer coding to children at the company’s annual Worldwide Developers Conference on Monday.

Chief executive Tim Cook opened the ceremony in San Francisco with a moment of silence following the deadly U.S. shooting in Florida on Sunday that killed 49 people. Apple executives then introduced new operating systems for the Apple Watch, Apple TV and computers. The new operating system for Macs will now be called macOS to match the company’s other offerings.

The most anticipated part of the gathering was the unveiling of iOS 10, which was announced by Apple’s senior vice president of software engineering, Craig Federighi. He called it “the biggest iOS release ever for our users”.

Apple’s famous digital assistant Siri will now be opened to third-party software designers, so users will soon be able to ask Siri to order a ride through Uber or to make a phone call via Skype.

The new iOS leans heavily on artificial intelligence. Siri, for example, will make intelligent suggestions based on a user’s current location, contact information and calendar entries.

Apple’s Photos app will also use facial recognition and machine learning software to allow users to search pictures for specific people or objects, such as a mountain.

The company also showcased a new “Rise to Wake” feature for the iPhone where the phone’s screen will illuminate when it is lifted.

“Swift Playgrounds will revolutionize the way people learn to code,” Cook told the crowd, which included one software developer who was only 9 years old.

The new operating systems and app will be released to the public this fall, Apple said.

US have ‘upper hand’ in Libya, former official says