Democratic Republic of Congo, where toilets are sign of hope to females 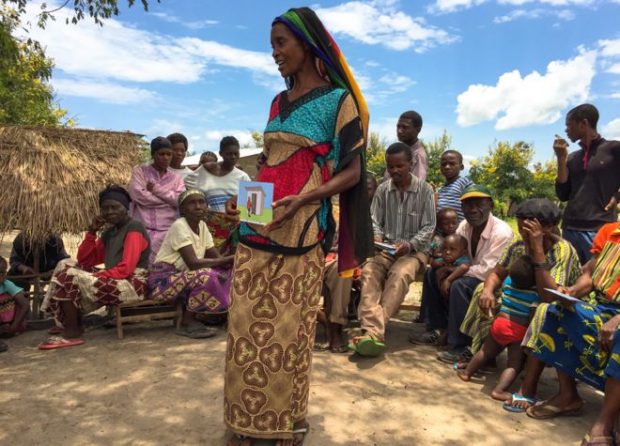 War, corruption and poverty have dogged the Democratic Republic of Congo, and it is widely believed that incumbent president will cancel this year’s presidential elections. But despite the instability this could bring, Mary-Ann Ochota met a community who remain surprisingly upbeat.

Bawili Amisi is a slim woman, lean and strong. As she stirs cassava flour to make the Congolese staplefufu, a greyish sticky dough eaten at every meal, I can see the sinews in her arms standing taut. When she calls the family to eat, everyone assembles without delay. Children don’t mess about with their food here. They eat and they are grateful. 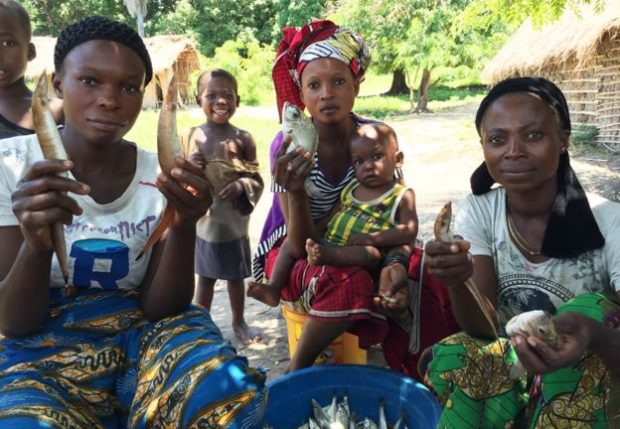 In fact Congo should be one of the most prosperous countries in Africa. It doesn’t just offer agricultural promise, it also has more than a thousand precious minerals. There’s copper, diamonds, gold, uranium and coltan, used in every mobile phone in the world. And yet Congo’s people are some of the world’s poorest.

Congo’s leaders have been corrupt, cruel tyrants. The current president, Joseph Kabila, oversees a kleptocratic elite, with little interest in uniting, or even running, the country. Mining profits drain overseas or into deep back pockets. There is no rule of law. In every measure of human development – safety, food security, access to water, healthcare, education – the DRC scrapes along the bottom of world rankings. The people are on their own.

Bawili’s story is quintessentially Congolese. In 1998, her husband was shot when rebels attacked their village. She fled with her children to Tanzania, to spend a decade in an overcrowded refugee camp. In 2008, she was among thousands forcibly repatriated to Congo. It wasn’t yet safe back home, but Tanzania was closing the camps.

The village Bawili and her family were sent to was new – a patch of forest allocated for “returnees”, dislocated strangers from all over Congo. There was no clean water supply, no sanitation, no school and no support.

For: Democratic Republic of Congo, where toilets are sign of hope to females