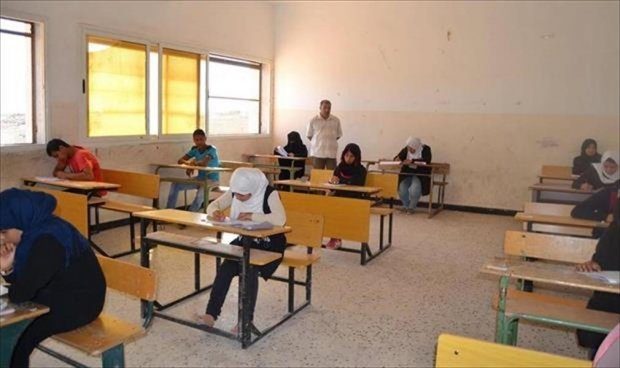 The Education Ministry of the eastern government of Abdullah Al-Thinni declared suspension of study at all public preparatory and secondary schools in the area extending from Brega to Sirte.

The suspension will last one week, according to the official website of the ministry.as per the statement issued by the ministry’s deputy, Yaqoup Abdullah.

Likewise, Al-Najm Al-Satea University in Brega suspended study this week as well, transferring students of eastern areas to Ajdabiya and leaving students from western areas in the dorms.

Meanwhile, the step comes as fighting and clashes in the area have intensified between Benghazi Defence Brigades (BDB) and Operation Dignity as part of the former’s offensive that aims at returning IDPs to their houses in Benghazi.

7 Jul 2019
Sign up for our newsletter
Sign up here and get more of Libyan Express delivered weekly straight to your inbox.
You can unsubscribe at any time
Poll
Weather
19° 10°