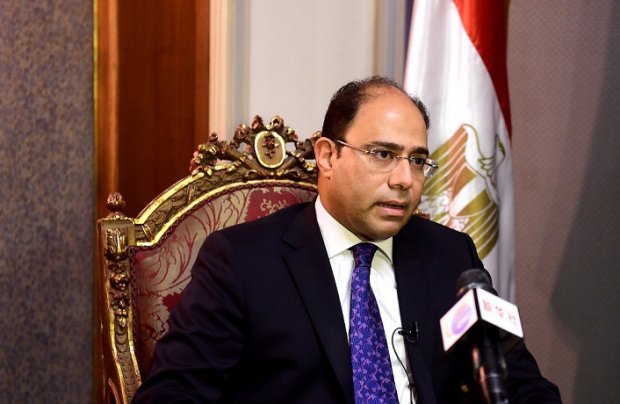 Egypt said on Sunday that it is trying to verify reports about the abduction of a group of Egyptian citizens by armed men in Libya on Saturday.

Egypt’s foreign ministry spokesman Ahmed Abu Zeid said in a TV interview on MBC Masr that the Egyptian embassy in Libya is conducting inquiries with Libyan officials to verify the story.

On Saturday, Egyptian newspaper Al-Youm Al-Sabei quoted the spokesman for the interim Libyan government, Hatem Al-Oreibi, as saying that 27 Egyptians were abducted by armed men and taken to an unknown place in Brega city.

Al-Oreibi said that Libyan authorities are currently preparing for military action to free the Egyptian citizens.

Egyptian foreign ministry spokesman Abu Zeid said that none of the families of those believed to have been kidnapped have contacted the foreign ministry, calling on news outlets to show caution in reporting on the story until confirmation is received.

The spokesman added that the foreign ministry would release a detailed official statement as soon as the kidnapping is verified.

Egypt has repeatedly reiterated its call that all citizens should avoid travelling to Libya due to the unstable security conditions in the war-torn country.