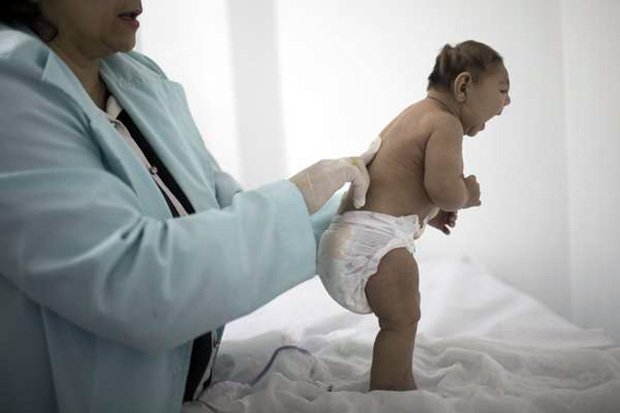 Pregnant women have been warned not to travel to a Zika-affected part of Miami after another 10 cases were identified.

The victims were probably infected by local mosquitoes.

The governor of Florida, Rick Scott, called for an emergency response team to be set up, to investigate and combat the virus’s spread.

The illness, which is most commonly transmitted by mosquitoes, is linked to defects including small-head syndrome, or microcephaly, in newborns.

At that point, only four cases of Zika that were believed to have been contracted from mosquitoes within Florida had been confirmed there. They were thought to be the first of their kind in the US.

Other Zika cases were among people returning from infected areas overseas.

The 14 latest Florida cases may have come about because the victims were bitten by mosquitoes that had themselves became infected by biting people who had brought the virus back from their travels to the Caribbean and South America.

For: Florida is on Alert of Zika virus as 10 cases were identified