Galaxy S8 on the way to be released, have a look at its features 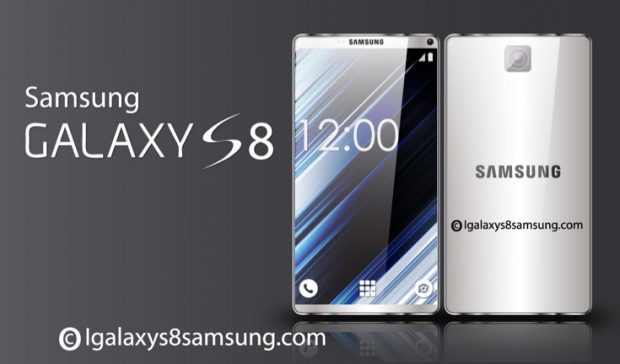 If recent media reports are to be believed, Samsung will have an extremely busy development period on its hands over the next few months. Five smartphones are expected to be released by the Korean corporation in the early months of 2017, and none will be more important to Samsung than the Galaxy S8 flagship.

With Samsung being linked with a Galaxy X foldable device in 2017, it is clear that the Galaxy S8 will need to be pretty outstanding in order to stand out from the crowd. So the manufacturer which has tended to pack its devices with outstanding specifications will do so once again when the Galaxy S8 is unveiled.

Instead, Samsung will continue with the super AMOLED display technology which has proven so popular for the corporation in the past, and there will obviously be support for a curved screen variant as well. The screen size of the smartphone will be boosted slightly, with media reports suggesting that the Galaxy S8 will benefit from a 5.2-inch display.

Finally, Samsung is also expected to refine its TouchWiz Software for the Galaxy S8, as this has been one aspect of previous releases that has been subjected to criticism. A more user-friendly TouchWiz is anticipated for the next generation Galaxy S8 release.

For: Galaxy S8 on the way to be released, have a look at its features