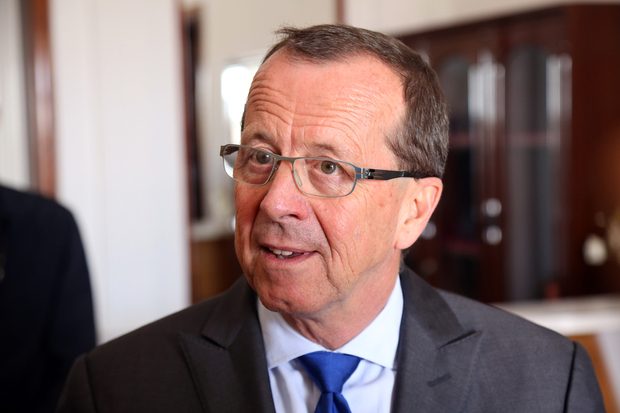 The United Nations delegate to Libya, Martin Kobler, called on all parties on Monday to unite and to put the country ahead of their “own narrow interests.”

Kobler also Warned of escalating tension across the North African country due to mobilization of forces, worsening security situation in capital, Tripoli, as well as recent violence in Misrata and Benghazi.

“Do not let the agenda be driven by violence on the ground and extremism,” urged Martin Kobler, the Special Representative of the UN Secretary-General for Libya and the head of the UN Support Mission in the country (UNSMIL), in a news release Monday.

“Calm must be restored immediately, democratic bodies and ideals must be respected and freedom of speech must be protected,” he added.

Last week, the UN human rights arm (OHCHR) had sounded alarm over the situation and had spoken of serious human rights and humanitarian law violations and abuses stemming from recent fighting in the country’s eastern oil crescent area, including summary executions and mass detentions.

“[Such incidents] are completely unacceptable,” underscored the senior UN official, calling on Libyan institutions to commit to advancing the Libyan Political Agreement (LPA) and swiftly implementing the security arrangements in the capital, Tripoli, that would provide for the withdrawal of armed groups there and the deployment of army and police.

He also made reference to the Quartet meeting on Libya, held on 18 March, which urged the Libyan parties to re-engage in the political process. The Quartet comprises the League of Arab States, the African Union, the European Union as well as the UN.

Recalling the international community’s strong commitment to the country, Mr. Kobler stressed: “The responsibility, however, lies first and foremost with the Libyans themselves to end this escalating violence.”

“All political and security stakeholders in a position to influence their constituencies should act now.”

The views expressed in Op-Ed pieces are those of the author and do not purport to reflect the opinions or views of Libyan Express.
How to submit an Op-Ed: Libyan Express accepts opinion articles on a wide range of topics. Submissions may be sent to oped@libyanexpress.com. Please include ‘Op-Ed’ in the subject line.
LibyaUNSMIL
Share
Submit a Correction
Sign up for our Newsletter.

For: Head of UNSMIL urges Libyan conflicting parties to get past narrow interests for Libya’s sake