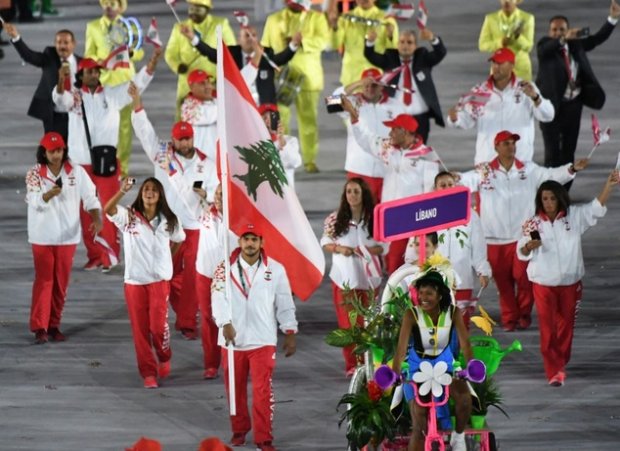 Lebanese athletes refused to share a bus with the Israel team to get to Friday’s Rio Olympic Games opening ceremony, members of both teams said. Lebanon and Israel are officially at war and have no diplomatic relations.

The incident happened as the Lebanon team sat on the bus waiting to head to the Maracana stadium, before demanding the Israeli athletes must not board.

Israel’s athletes insisted on doing so, but the two teams were eventually taken to the ceremony in different buses.

Head of the Lebanese team Salim al-Haj Nicolas told AFP news agency he demanded that the door be closed on the Israeli team, but they “insisted on getting on”.

Udi Gal, a member of Israel’s Olympic sailing team, said on Facebook his compatriots “insisted on boarding the bus” adding that “if the Lebanese refused to stay with us, they were welcome to take another bus”.

Gal said the decision to travel separately was eventually taken to avoid an “international and physical incident”.

“How could they let this happen on the eve of the Olympic Games? Isn’t this the opposite of what the Olympics represents?” he added.

For: Lebanese athletes reject to share a bus with Israeli counterparts in Rio Olympics