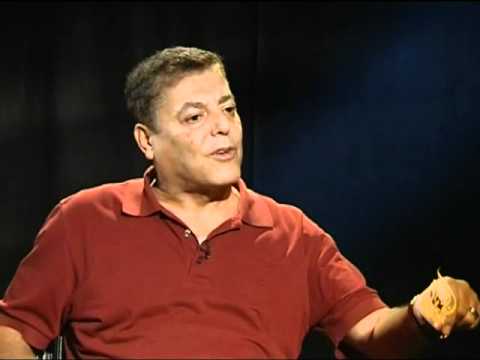 The Libyan authorities are planning to sue about seven former henchmen of Muamar Gaddafi at the UK Civil Court, aiming to recover millions of pounds they allegedly stole and took with them to Britain after the dictator was toppled in 2011.

Libyan official, Muhammad Shaaban, who is acting for the Libyan government, criticized Britain for insufficient investigative cooperation with Libya and urged it to be more “pro-active.”

Among them is Brigadier Guima Elmaarfi, who led Gadhafi’s army in Tarhouna, 80 kilometers (50 miles) southeast of Tripoli, Shaban said, confirming a report published by BuzzFeed.

“The lawsuit would be based on allegations that the seven misappropriated Libyan state funds, laundered the money and misused public office.” Shaaban told the AFP.

He added that Libya could not file all the necessary legal documentation because of the chaos after the fall of Gaddafi’s government.

“Our position is that the British government should be more pro-active and understand that Libya went through a revolution and is trying to rebuild a state.” Shaaban indicated.

“It should decide to support that state and understand that they are not able to complete applications like the United States or France would for example,” He said.

Three henchmen were named Tuesday by BuzzFeed News as, General Ahmed Mahmoud Azzuwai, who was in charge of Gaddafi’s missile stockpile, Brigadier Jumoua El-Maarfi who was a very loyal army commander to Gaddafi, and a third military man who remained unnamed.

“Azzuwai was found living in an affluent part of Surrey and Elmaarfi at a large house in south west London.” BuzFeed News reported.

For: Libya to sue Gaddafi’s henchmen at the British Civil Court for stealing millions