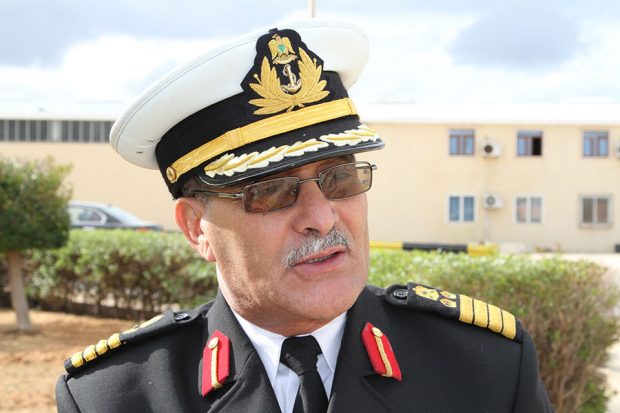 “The rescue operation was done in cooperation with Anwar Africa vessel after a report came on Wednesday afternoon from Tripoli port.” Qasim said, adding that the rescued migrants said they set off from Qarabolli shores at 2.00am.

The dinghy was hosting 126 migrants, the rescued immigrants said, adding that the crowdedness led to the ripping of the dinghy and thus 97 people drowned including three women and one child.

The Anwar Africa vessel started the rescue operation in northern Tajoura district and then handed the migrants to the coastguards’ boats, which led them to Tripoli port, Qasim added.

He indicated that the 29 saved migrants were given the necessary humanitarian care as well as the medical care by the International Medical Association, then they were sent to the Illegal Migrants Interception Authority shelters.