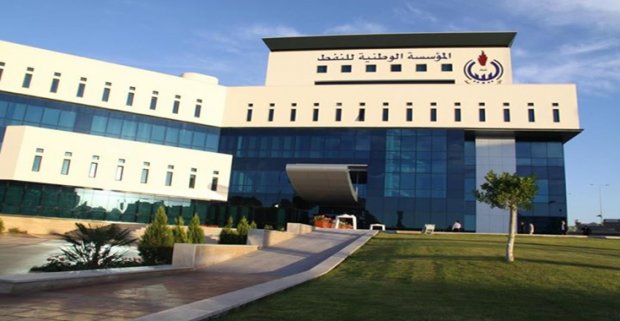 The National Oil Corporation (NOC) said it was concerned by reports of “imminent conflict” between the Dignity Operation forces led by Khalifa Haftar and the Petroleum Facilities Guard (PFG) led by Ibrahim Jodran in the vicinity of Zueitina.

The PFG signed a deal late last month with Libya’s U.N.-backed Government of National Accord (GNA) to reopen Zueitina and two other ports that it has been blockading.

Dignity Operation opposes the GNA, and its chief of staff has threatened to target tankers that do not have the approval of a rival government based in eastern Libya.

“I ask both sides to withhold from actions that could damage the infrastructure, including using the facilities as a physical shield,” NOC Chairman Mustafa Sanalla said in a statement.

“I also ask both sides to give NOC safe passage now, before any operation commences, to move the oil in storage at the port to a safe location.”

Petroleum Facilities Guard spokesman Ali al-Hassi said his force had received threats from Dignity Operation forces, and that since the announcement that the ports would reopen, groups that Hassi called “rebel gangs” had been targeting Zueitina in a bid to take control of oil terminals and fields.

For: NOC urges for protection of Zueitina oil terminal