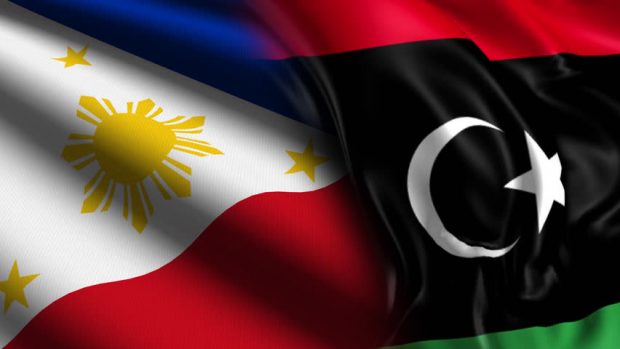 Manila Bulletin – The Philippine Overseas Employment Administration (POEA) said it is considering lifting the partial deployment ban in Libya amid the increasing demand for Filipino workers in the oil-rich North African country.

Dominador Say, Department of Labor undersecretary and POEA officer-in-charge, disclosed he was approached by recruiters of three large Libyan oil firms, which are urging the Philippine government to resume deployment of new workers to Libya.

“According to the Libyan nationals, some parts of Libya are already peaceful. They said this includes the oil fields which are protected by Libyan military forces. They said the oil firms are in need hundreds of workers, particularly Filipino workers,” Say said.

He pointed out the Libyan oil firms preferred to hire Filipinos due to their exemplary work ethics and their fluency in the English language.

To recall, POEA imposed a total deployment ban and initiated a mass repatriation of overseas Filipino workers (OFW) in Libya in 2011 amid its escalating political turmoil.

Last year, POEA finally decided to downgrade its deployment moratorium in Libya into a partial deployment ban after the Department of Foreign Affairs (DFA) reported the improving security situation in the North African state.

Under a partial deployment ban, only returning OFWs or those with existing contracts with their Libyan employers are allowed to be deployed in Libya. New hires are still barred from seeking employment in that country.

“I will propose to the POEA governing board a review (of the existing deployment ban),” Say said.

According to the latest estimates of the Commission on Filipino Overseas (CFO), there were at least 9,000 OFWs working in Libya in 2014. This was less than half of the recorded 26,000 OFWs in the state in 2010 before the civil war erupted within the North African country.