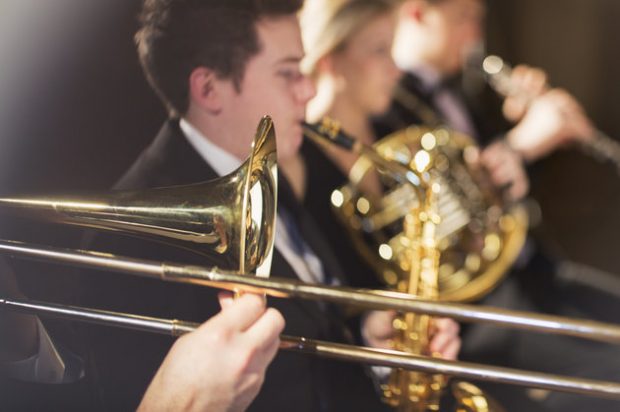 Trumpeters, saxophonists and pipers beware – playing a wind instrument could damage your lungs, UK doctors warn in the journal Thorax.

They describe a rare but fatal case of what they are now calling “bagpipe lung” in a 61-year-old patient.

The deceased man is thought to have developed a bad reaction to mould and fungi lurking inside the moist interior of his bagpipes.

Doctors are urging other musicians to be extra hygienic.

They say instruments should be cleaned regularly to prevent the build-up of yeast and other harmful pathogens.

And any player who gets breathless and develops a cough should consider whether their symptoms might be caused by their music practice.

There have been a couple of other documented reports of similar lung problems in saxophone and trombone players.

Thankfully, in these cases the cause was identified early and the patients recovered.

For: Playing wind musical instruments can damage the lungs