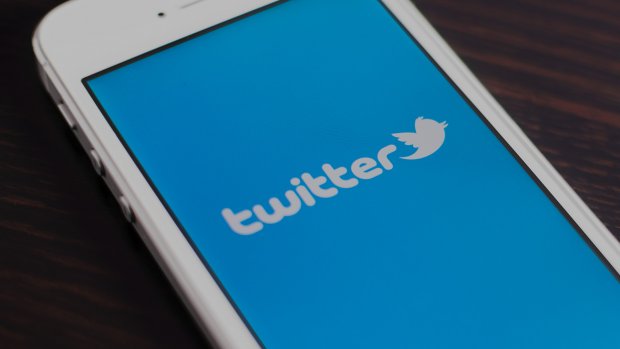 The attack, in which a truck rammed a Bastille Day celebration in Nice, killed 84 people and injured another 200. In the first hour following the attack, at least 50 accounts appeared on Twitter using ‪#‎Nice in Arabic to praise the violence, according to watchdog group Counter Extremism Project.

“The first tweet praising the attack was released five minutes after the attack,” a spokesman for the Counter Extremism Project said. “It was a profile showing the face of a French foreign terrorist fighter and a happy face.”

In response, Twitter rapidly removed the celebratory accounts and tweets.

“Twitter moved with swiftness we have not seen before to erase pro-attack tweets within minutes,” the Counter Extremism Project said. “It was the first time Twitter has reacted so efficiently, including Orlando last month.”

Social media sites have become a resource for terrorists and others to share posts praising violent attacks. Sites such as Twitter have rules against hate speech and similar messages. But the challenge lies in finding such posts among millions and shutting down new accounts that often spring up quickly after old ones are removed.

Another challenge for social media sites is trying to determine which tweets, images and videos are celebrating such attacks and which ones are simply reporting the attacks as news. The Counter Extremism Project did find fault in Twitter’s process for tracking down tweets related to terrorist activity.

In May, Facebook, Twitter, Microsoft and YouTube agreed to new rules designed to fight online hate speech. The companies now promise to review within 24 hours the majority of notices about a post that may contain hate speech and to remove the post if necessary. They also share information with one another, with governments and with law enforcement about potential online abuse.