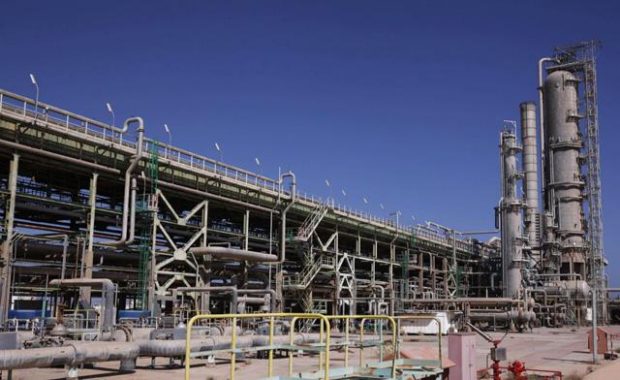 The rise in AGOCO’s oil production had come after production at Sarir field rose to around 200,000 bpd, and production at Nafoura had reached 29,000 bpd, spokesman Omran al-Zway said.

Al-Zway indicated that AGOCO could attain its oil output level targeted for the end of 2016, which is “350,000 bpd” if Al-Bayda field was reopened and began to pump oil.

AGOCO, a subsidiary of the National Oil Corporation (NOC) that operates mainly in eastern Libya under the authority of the parallel oil administration of Al-Thinni government, has roughly doubled production since Dignity Operation forces led by Khalifa Haftar seized blockaded oil terminals last month and the NOC announced it would reopen them for exports.

For: AGOCO says oil output has reached 320.000 bpd this week