Amazon limits number of reviews costumers can leave on site 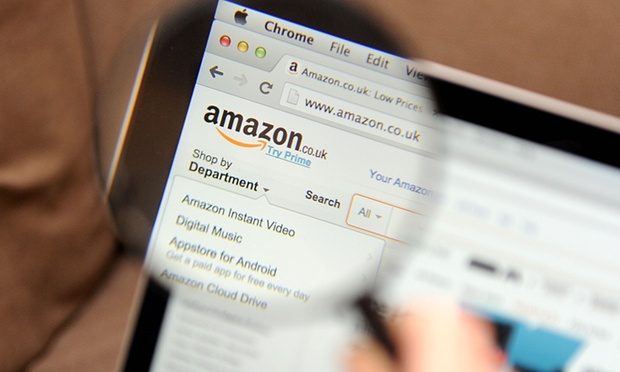 BBC – Online marketplace Amazon has placed a limit on the number of reviews shoppers can leave on the site.

In a bid to put a stop to false feedback, people can now write only five reviews a week of items not bought via the online store.

The change applies to most products and is part of efforts to clamp down on people selling positive comments.

The change is Amazon’s latest step in its battle to ensure users trust its listings.

Users can still review as many items as they like if the goods are purchased via the website.

“The change makes a lot of sense. There has been a massive clampdown on fake, bogus and heavily influenced reviews recently,” said Patrick O’Brien, retail analyst at Verdict Retail.

For: Amazon limits number of reviews costumers can leave on site