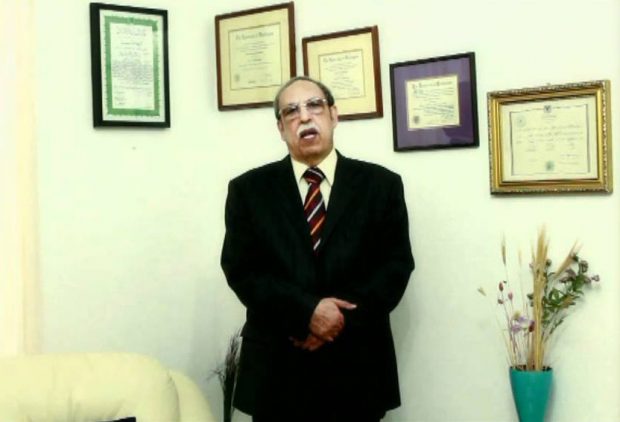 The continuing rise in abductions at the hands of militias highlights how the absence of the rule of law in Libya is fueling chaos and lawlessness and leaving civilians in the country living in fear, said Amnesty International Monday.

According to the report, Kidnappings of civilians by militias, often for ransom, have risen sharply since 2014, particularly in the west of the country, where hundreds have gone missing and abductions have become a feature of daily life.

Among the latest victims to go missing is Tripoli University professor Dr. Salem Mohamed Beitelmal, who was abducted over two weeks ago not far from his home in the area of Siyyad on the outskirts of Tripoli. His whereabouts remain unknown and his family have had no contact with him since his abduction.

“The case of Salem Beitelmal illustrates the constant dangers posed to civilians by militias who have continued to intimidate the population, instilling fear and dread through a ruthless campaign of abductions. It also highlights the complicity of political and state officials who have thus far failed to put a halt to this lucrative practice by militias,” said Heba Morayef, North Africa Research Director at Amnesty International.

“The authorities must take all measures to end the cycle of violence and fear civilians in Libya are living under today, by effectively investigating such crimes and bringing those suspected of responsibility to justice.” Amnesty International indicated.

Dr. Salem, a professor with the Department of Maritime Engineering at Tripoli University, went missing while he was on his way to work on 20 April 2017. At around 10 o’clock that morning neighbours found his car abandoned on a street not far from his home. All efforts by the family to identify his whereabouts so far have failed, the report explained.

Siyyad, the area where the abduction took place, is controlled by several militias. Some operate nominally under the authority of the Ministry of Interior and Ministry of Defence. No group has claimed responsibility for the abduction and it remains unclear which militia is holding him, Amnesty International added.

Amnesty International said that fears are also growing for Dr. Salem’s health as he suffers from a pre-existing health condition and requires continued medication.

For: Amnesty International: Militia abductions in Libya include university professor as latest victim