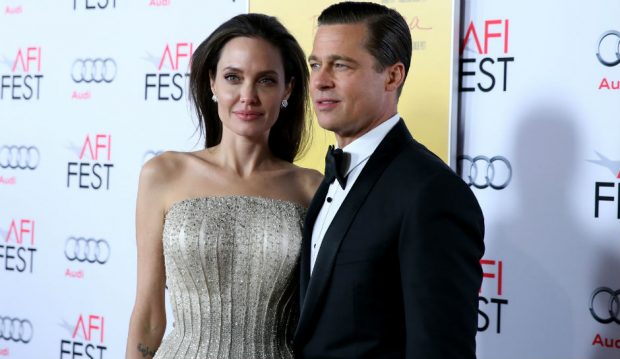 Actor Brad Pitt has said he is “very saddened” that his wife Angelina Jolie has filed for divorce and has asked for privacy on their children’s behalf.

“I am very saddened by this, but what matters most now is the well-being of our kids,” he told People magazine.

“I kindly ask the press to give them the space they deserve during this challenging time.”

Her lawyer, Robert Offer, said the decision had been made “for the health of the family”.

It is understood Jolie is seeking physical custody of the couple’s six children and asking the judge to give Pitt visitation rights.

Speculation is mounting over the causes behind the split, with one newspaper claiming Jolie was “upset with Pitt’s parenting skills”.

Madame Tussauds in London marked the split by announcing on Twitter that its mannequins of the pair have been separated. Twlight actor Robert Pattinson appears to have been placed between them.