Bangladeshi nationals asked to stay away from clashes zones in Libya 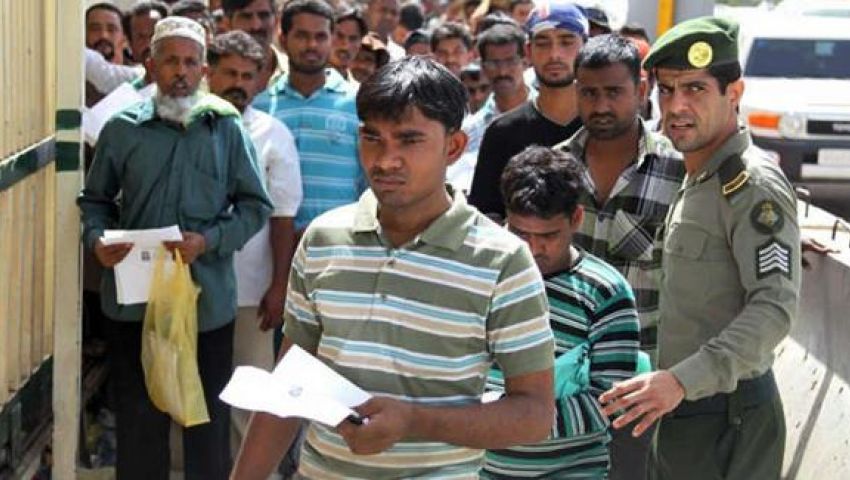 Bangladesh embassy in Libya has asked its nationals living in the war-torn country to limit their movement in troublesome areas to avoid kidnappers and traffickers.

“It has recently been noticed that some armed groups are trying to pick up the Bangladeshi workers to vehicles in Tripoli’s Crimea and some other places. These groups try to kidnap the workers and get ransoms by running inhuman tortures on them,” said a statement issued by the Bangladeshi embassy.

Libyan authorities have advised Bangladeshis to be careful while visiting the conflicting and risky zones and shift to the safer places, the statement said.

In the last several weeks, Libyan authorities arrested at least 10 human traffickers allegedly for their involvement in kidnapping and demanding ransoms from Bangladeshi workers.

Currently, more than 30,000 Bangladeshis are working in risky situations in Libya, which repatriated 32,000 Bangladeshis in 2011 soon after the overthrow of long-time military ruler Muammar Gaddafi.

For: Bangladeshi nationals asked to stay away from clashes zones in Libya