Big Ben to fall silent for months during $55 million facelift 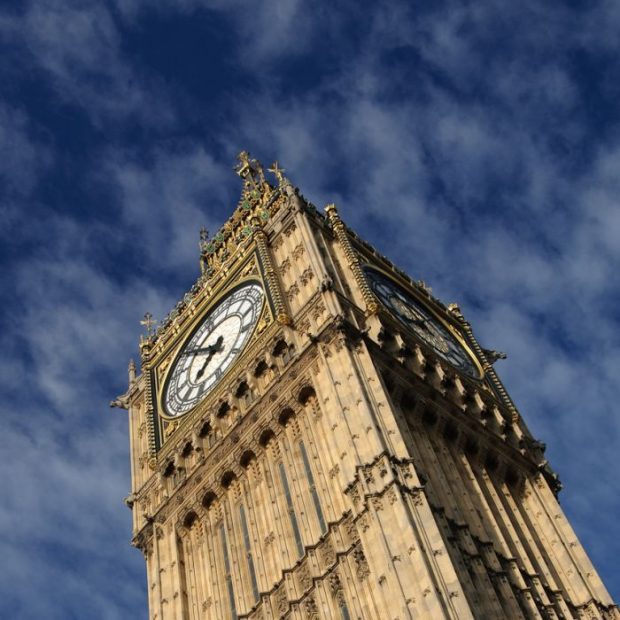 London’s iconic Big Ben is due to receive a $55 million facelift in a move that will see it silenced for months from January next year.

The historic landmark will undergo major refurbishments over a three-year period aimed at addressing problems ranging from corrosion to time-keeping. “The tower is structurally sound. We just need to do the maintenance work,” Mr Jaggs told Canada’s Global News.

Big Ben is the name of the Great Bell at the top of the 96-metre-high Elizabeth Tower, but the moniker is often used to refer to the tower itself, which looms over the Houses of Parliament.

It last experienced significant conservation works between 1983-1985 but issues with the clock hands, mechanism and the tower structure require urgent renovation. The clock faces are due to be painstakingly restored with more than a thousand pieces of pot opal glass to be replaced.

House of Commons Commission spokesman Tom Brake said: “We have a duty to ensure that it is safeguarded for future generations to appreciate, just as we owe it to our predecessors to restore their masterpiece to its former glory.

“While these works are much needed in the short-term, they will also ensure the long-term future and sustainability of Big Ben.”
Scaffolding will be erected to the full height of the tower and will remain throughout the duration of the project.Tours of Victoria Tower will also be stopped to make way for renovations.

For: Big Ben to fall silent for months during $55 million facelift