Children have monkey-like immune system that saves them from Aids 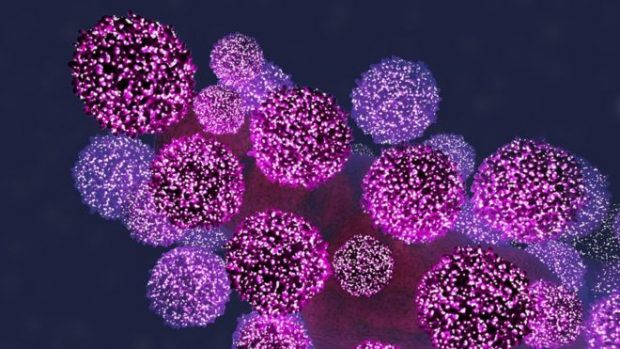 A 10th of children have a “monkey-like” immune system that stops them developing Aids, a study suggests.

The study, in Science Translational Medicine, found the children’s immune systems were “keeping calm”, which prevented them being wiped out.

An untreated HIV infection will kill 60% of children within two and a half years, but the equivalent infection in monkeys is not fatal.

The findings could lead to new immune-based therapies for HIV infection.

The virus eventually wipes out the immune system, leaving the body vulnerable to other infections, what is known as acquired human immunodeficiency syndrome (Aids).

The researchers analysed the blood of 170 children from South Africa who had HIV, had never had antiretroviral therapy and yet had not developed Aids.

Tests showed they had tens of thousands of human immunodeficiency viruses in every millilitre of their blood.

This would normally send their immune system into overdrive, trying to fight the infection, or simply make them seriously ill, but neither had happened.

For: Children have monkey-like immune system that saves them from Aids