During sleep, what we care about most enters our long-term memory, study shows 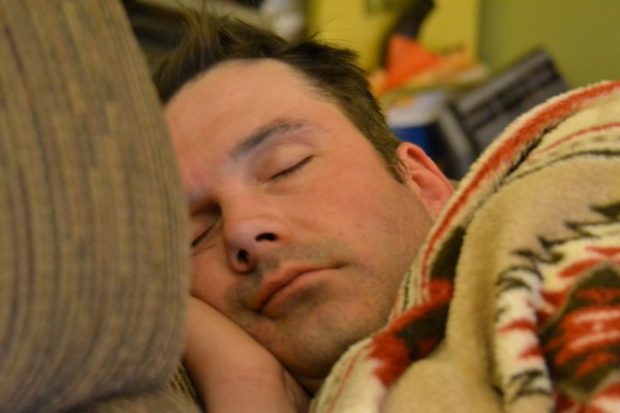 A study has found that during sleep, the experiences you care about are more likely to enter your long-term memory.

Eighty non-Welsh speaking participants were taught Welsh words before either a period of wake or sleep.

Those who slept showed an increased ability to learn the words, and the effect was greatest in those who placed personal value on the language.

This suggests that memories perceived as important undergo preferential treatment by the brain during sleep.

While it has long been established that sleep helps the consolidation of memories, this is the first study to show that the effect is influenced by how much you care about the memory.

The findings were discussed on Friday at the British Science Festival and are soon to be published in the Journal of Sleep Research.

“The mere fact that your beliefs about something seem to effect how the brain processes things during the night is really quite astounding,” said Prof Mark Blagrove from Swansea University, who conducted the research with colleague Elaine van Rijn.

The test was conducted on native English-speaking university students, recently arrived in Wales and not having previously lived in the country.

Using a tablet computer app, the participants were presented with 28 Welsh and Breton translations of English words.

The app tested immediate recall of the words and then how many were remembered 12 hours later, after either no sleep or at least 6 hours’ sleep.

Participants were also asked to rate how much they valued the Welsh language. For the sleep group only, there was a significant correlation between the value placed on the Welsh language and the number of Welsh words recalled.

According to Prof Blagrove and Ms van Rijn, this suggests that anything we have experienced is more likely to be consolidated in our sleep, if it is something we value personally.

The study was conducted in the Swansea sleep lab, where the team also studies the occurrence and the effects of dreams.

For: During sleep, what we care about most enters our long-term memory, study shows