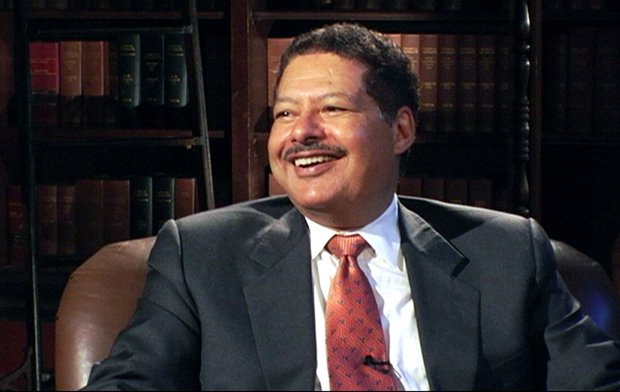 The Egyptian-born Nobel-winning scientist Ahmed Zewail has died in the US, aged 70.

Mr Zewail won the Nobel chemistry prize in 1999 for his pioneering work in femtochemistry, the study of chemical reactions in ultra-short time scales.

A professor at the California Institute of Technology, he was a science advisor to President Obama and the first Arab scientist to win the Nobel Prize.

Mr Zewail became a naturalised American in 1982 after studying there. No immediate cause of death was given.

In 40 years working at the the California Institute of Technology , he experimented with lasers to monitor chemical reactions at a scale of a femtosecond, which is a millionth of a billionth of a second.

He is also credited with developing a new research field dubbed four-dimensional electron microscopy, which helps capture fleeting processes and turn them into a kind of digital film.

Mr Zewail was appointed US science envoy to the Middle East, and became outspoken on political issues in his native country.

In 2014, he wrote an opinion piece for the Los Angeles Times that urged the US to avoid cutting aid to Egypt after a military coup that ousted the elected president Mohamed Morsi of the Muslim Brotherhood.

He argued that constructive engagement was important in keeping Egypt as a partner in the war on terrorism.

Egyptian President Abdel-Fattah al-Sisi expressed his condolences over the death, saying the country had lost a son and role model.