Egyptian oil and energy sector to reestablish work in Libya 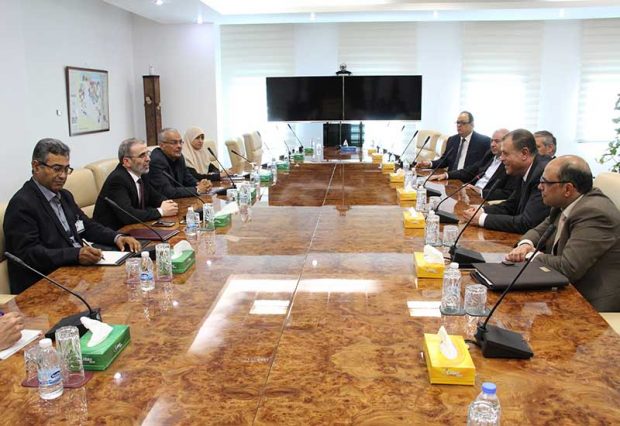 NOC and EGPC also agreed to form a partnership to study possible oil and gas projects, although no further details were provided, OilPRice reported.

A meeting took place between the Egyptian officials and the Libyan ones headed by the Deputy Head of the Presidential Council, Ahmed Mitig.

Egypt asked for an increase in monthly shipments to 2 million barrels of crude and fuels, according to reports.

Apparently, the Libyan side could not supply that, so the final agreement will see Egypt import one million barrels of fuel per month from Libya.

NOC split along political lines years ago, with the Tripoli-based division backing the UN-supported GNA and the eastern division affiliating itself with the House of Representatives, Libya’s parliament and rival government, OilPrice said.

Last year, the two divisions agreed to unite in the common interest, but the unification process was recently rattled as one eastern NOC representative left the negotiations table, sparking doubts about another split, it added.

Libya’s oil output recently suffered a 250,000-bpd decline as an armed group blocked the pipeline feeding crude into the Zawiya terminal from the country’s largest field, Sharara, but order was quickly restored and Libya is again producing around 700,000 bpd.

For: Egyptian oil and energy sector to reestablish work in Libya