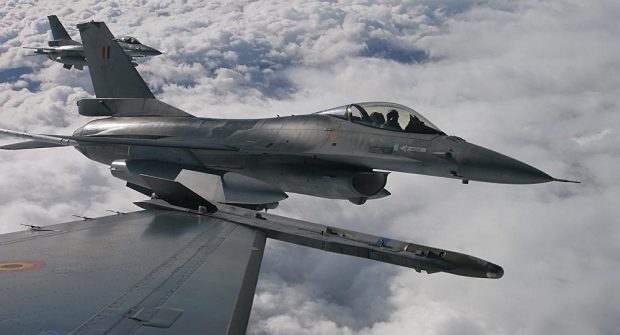 The Egyptian warplanes carried out airstrikes late on Friday on the headquarters of Derna Shura Council in Libya’s eastern city of Derna.

Abdel Fattah Al-Sisi, Egypt’s President, said in an address on Friday that his country’s air force was at the moment conducting airstrikes on dens of “terrorists” as he described them, without mentioning where, as a retaliation for the bombing of the Copts’ bus in Upper Egypt.

According to media sources, the Egyptian airstrikes targeted Fatayeh district and Jabila area as well, leading to shelling some civilian houses as well.

He added that Derna Shura Council has nothing to do with any happenings inside Egypt.

Operation Dignity forces, led by Khalifa Haftar, have been besieging Derna from the eastern, western and southern entries for months, disallowing many basic materials and needs such as gas, fuel, medicines and foods to enter the city for the residents.