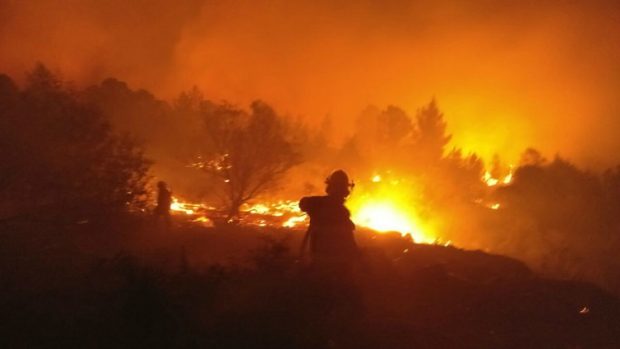 Reuters – Israel asked Greece and Croatia on Wednesday for planes to help fight forest fires that have raged across the country for the past two days, Prime Minister Benjamin Netanyahu said.

A lack of rain combined with very dry air and strong easterly winds have spread forest fires throughout central and northern Israel. Scores of homes have been damaged or destroyed but no deaths or serious injuries have been reported.

A statement from Netanyahu’s office said that the Greek and Croatian prime ministers, Alexis Tsipras and Andrej Plenkovic, “responded immediately” to his request “and promised to send firefighting aircraft as soon as possible”. 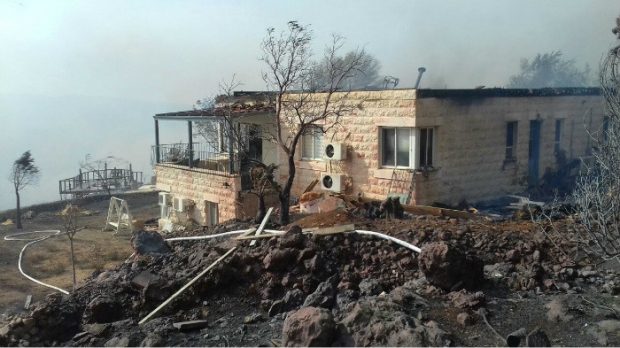 In 2010, a major forest fire in northern Israel in similar weather conditions that raged for several days killed 42 people, prompting reform of firefighting services and the establishment of an airborne firefighting squadron.

Police have not yet said whether any of the fires were set deliberately.

HoR lowering the age of candidates eligible to become President

For: Fire rages on in Israel and authorities enlist help from western countries