French restaurant refuses to serve two women because they are Muslim 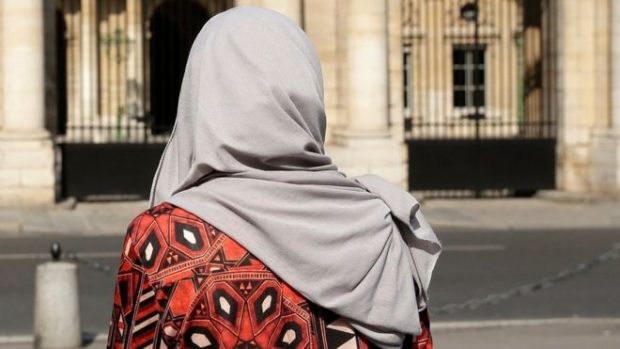 A video showing a restaurateur in a Paris suburb apparently refusing to serve two Muslim women has sparked anger in France and calls for protest.

In the video, widely shared on social media, the man tells the hijab-wearing women: “Terrorists are Muslims and all Muslims are terrorists.”

The incident took place at Le Cenacle restaurant in Tremblay-en-France on Saturday night.

On Sunday, the man apologised to a group who had gathered outside.

He said he had “got out of hand” due to the current tensions around the issue of wearing burkinis on French beaches, but also because he had a friend who had died at the Bataclan concert centre attack last November, Le Parisien reported.

The video inside the restaurant appears to have been covertly filmed by one of the women.

“We don’t want to be served by racists,” one of them said.

He also said: “I don’t want people like you at my place. Full stop.”

The local police station confirmed to L’News newspaper that police had attended the restaurant, but refused to confirm whether a complaint had been filed.

For: French restaurant refuses to serve two women because they are Muslim