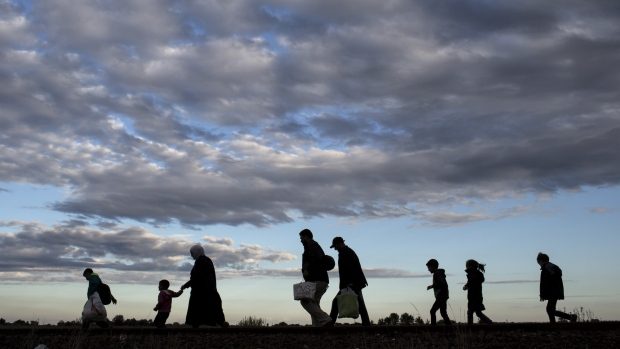 Refugees in Germany are being taught how to have sexual relations properly, in the latest odd attempt to help those that have arrived on the shores of Europe.

The move, one suspects, stems from several sexual assault incidents attributed to the new arrivals on New Year’s Eve.

It is expected to ‘re-educate’ refugees on the sexual norms in the West and follows informative pool-side signs in Munich that urge migrants not to grope females in bikinis.

Among the topics discussed are sexually transmitted diseases, LGBT rights and ways to heighten sexual pleasure.

But for the majority-Muslim refugees, the website is unlikely to excite and critics are already accusing the campaign to be condescending.

“Most of them are staying in emergency shelters for a long time without any access to private spaces. To confront them with such an issue in that situation might be counter-productive.”