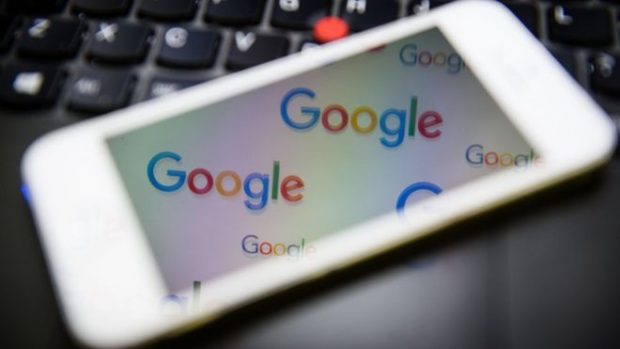 Google has launched a new feature, fact check, which will add a label next to news stories in search results.

Fact check will appear with other news organisations in Google News and will, Google says, “shine a light on its efforts to divide fact from fiction”.

He said sites which already have a fact checking service can apply to be included to appear in search results.

“You’ll see the tagged articles in the expanded story box on news.google.com and in the Google News & Weather iOS and Android apps, starting with the US and the UK,” he added in a blogpost.

Google will determine whether a fact check is needed for a news story using the claim review technique. It already labels stories with tabs such as opinion, related and local source.

Fact checking is something that has become increasingly popular in the past few years.

According to the the Duke University Reporter’s Lab, there are more than 100 fact checking sites online including the BBC’s own Reality Check.