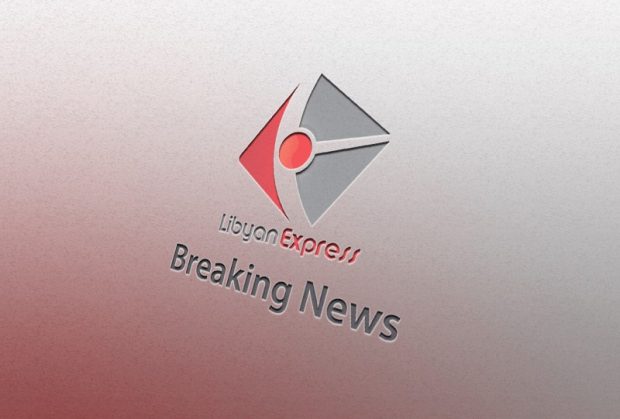 The warplanes of Khalifa Haftar’s Operation Dignity have bombarded the Tagreft airbase in Hun, Jufra city, where Misurata-led brigades of Al-Bunyan Al-Marsous forces, who freed Sirte from IS terrorists, are located.

According to media outlets, the bombing targeted the airbase this morning, and no further details were announced.

Similarly, the warplanes of the air force of the eastern commander of the Operation Dignity, Khalifa Haftar, carried an airstrike on Jufra airbase in central Libya on Tuesday afternoon.

Haftar is widening his forces’ operations out of Benghazi and is eyeing to have control of all airbases in the southern and central regions so that his attacks on the western city become easy. He kicked off the Operation Dignity in May 2014 in a bid to fight terrorism as he claimed.