High Council of Revolution founded to vie for power in Tripoli 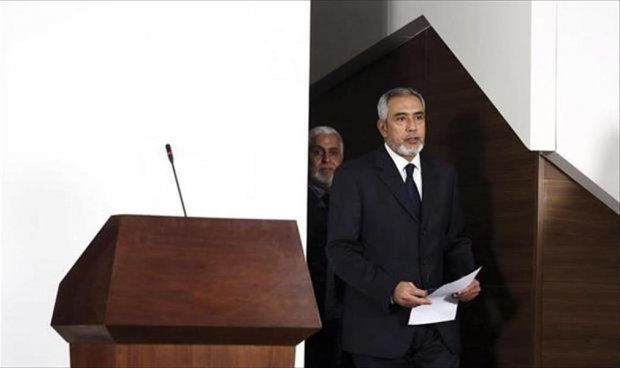 The former Prime Minister of the National Salvation Government, Omar Al-Hassi, announced Wednesday the forming of the High Council of Revolution under the slogan “Gathering of Free Patriots.”

In a press conference, Al-Hassi, said the council aims at uniting the efforts in a bid to make political reform and social and economic remedies.

He also added that the council will also fight the political crimes and disclose financial and administrative corruption, in addition to forming security, defence and development institutions and help progress Libya’s economy and investments.

Al-Hassi was the Prime Minister of the Tripoli-based Salvation Government in 2014-2015 and was sacked and replaced by the now Prime Minister Khalifa Al-Ghweil.

This new step by a new group of power will complicate the political scene even more than ever as for now, Tripoli will be hosting more than two political bodies that are vying to take legitimacy, which according to the political agreement has gone to the Government of National Accord since December 17, 2015.

For: High Council of Revolution founded to vie for power in Tripoli