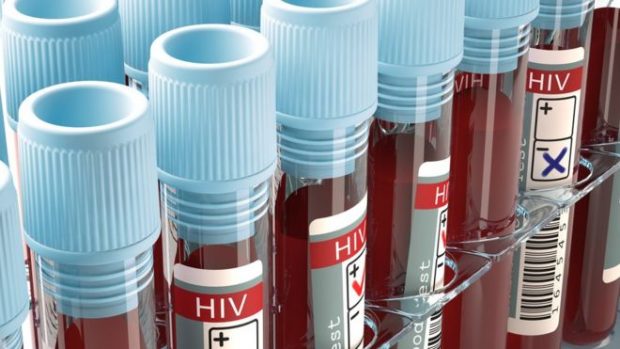 A shortage of HIV testing could undermine global efforts to diagnose and treat people with the infection, warn experts from the World Health Organization.

They looked at responses to annual surveys that the WHO had sent to 127 countries between 2012 and 2014 asking about capacity and usage of blood tests that check HIV status and health.
They found worrying gaps in provision.

They warn that United Nation targets for HIV could be missed as a result.

The targets say that by 2020, 90% of all people living with HIV should know their HIV status, 90% of those diagnosed should receive antiretroviral therapy and 90% of these treated patients should have “durable viral suppression” (a measure of effective treatment).

Laboratory testing is vital to meet and monitor these aims.
But Vincent Habiyambere and his colleagues say in the journal PLoS Medicine that some low and middle-income countries, including African countries where the HIV burden is high, are not yet geared up for the challenge.

The surveys were sent to:

Testing provision did improve over the years, but shortfalls remained in some parts of the world.