Iraq reports bird flu outbreak, one that has been absent for 10 years 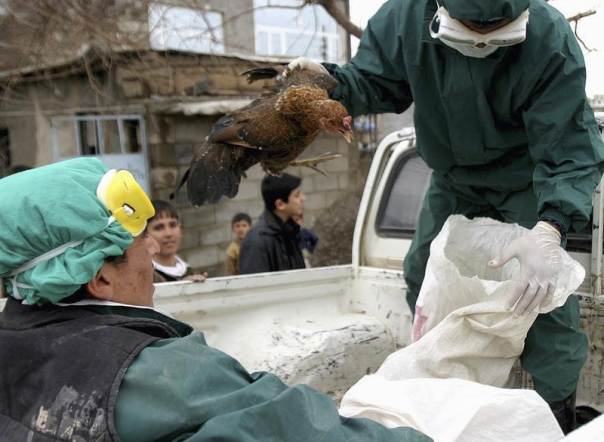 Iraqi Health Ministry has reported six outbreaks of H5N1 bird flu that happened from mid-December to early February, its first occurrence of the disease in nearly 10 years, the World Organisation for Animal Health (OIE) said on Tuesday.

Almost 720,000 birds died as a result of the outbreaks, which were mostly on farms, the Paris-based OIE reported from Iraq’s Agriculture Ministry. Some f these 77,101 birds died of the virus and others were killed in protective culls.

The outbreaks were discovered in different parts of Iraq, from a town near the border with Turkey to one north of Baghdad and two farms further south in the province of Al Qadisiyah.

The ministry’s report cited measures taken to avoid the spread of the disease, including quarantine, surveillance outside containment and protection zones, destruction of animal products and by-products and control of wildlife reservoirs.

The last occurrence of highly pathogenic avian influenza, or bird flu, in Iraq dates back to January 2006, the ministry said.

Iraq also imposed a ban in December on all fresh and frozen poultry imports from France after reports of bird flu outbreaks. It extended the ban in January to cover two dozen countries, including China and South Africa.

For: Iraq reports bird flu outbreak, one that has been absent for 10 years