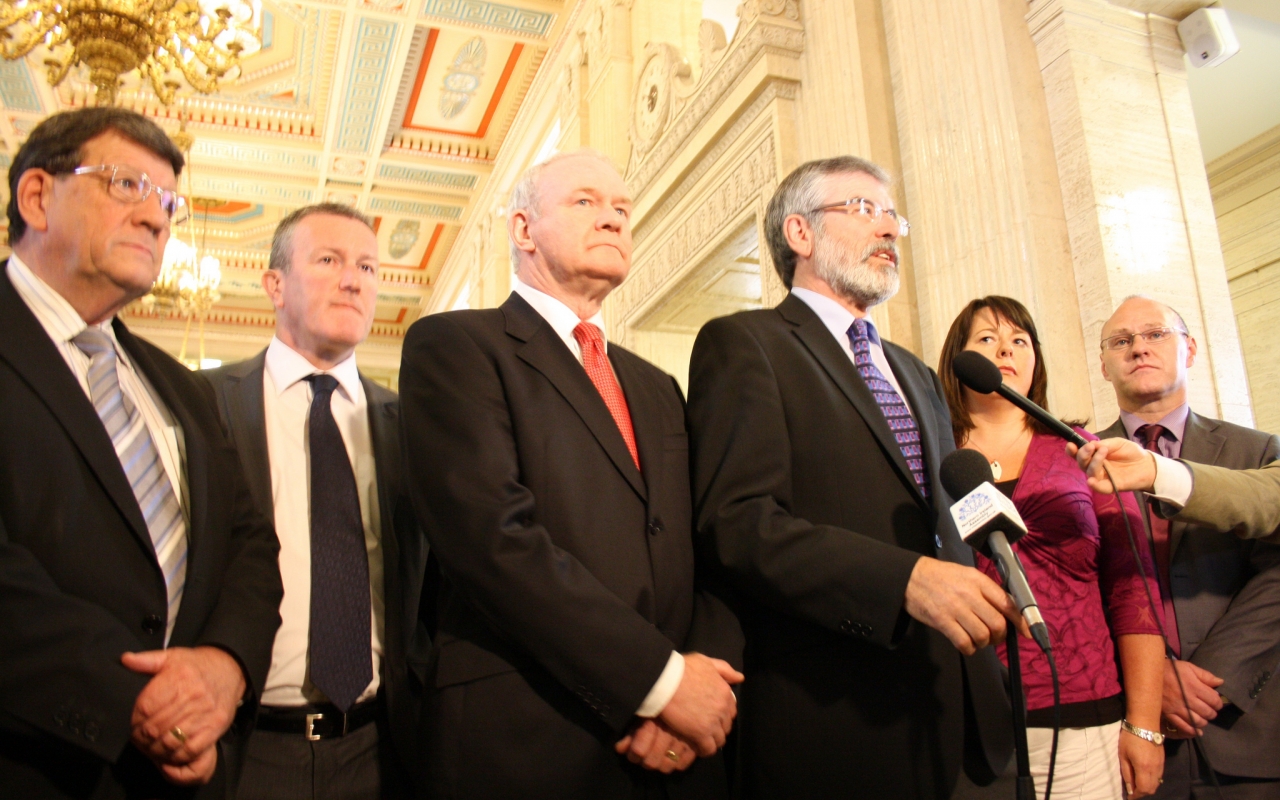 News Letter – Campaigners believe they are close to forcing the government to publicly detail why it is opposing efforts to tap assets linked to Col Muammar Gaddafi to compensate victims of Libyan-sponsored IRA terrorism.

Libyan officials previously detailed the millions of pounds and 120 tonnes of weaponry the late Libyan dictator provided to the IRA. Some £9.5bn of assets linked to his regime are currently frozen in the UK.

“We have not got official confirmation but we are very confident that we will achieve a full backbench Commons debate on this shortly after Easter,” he told the News Letter.

“If the motion is passed it will put really strong pressure on the government to pay up.”

So far the government has declined to actively fight for compensation for IRA victims from Libyan assets and has blocked legislative efforts to do so.

The UUP is fighting the battle for compensation on two fronts, with the party’s peer Lord Empey also pushing the case in the House of Lords.

On Tuesday night he had planned to seek to amend the government’s Criminal Finance Bill by adding a version of his own Asset Freezing (Compensation) Bill, which would facilitate victim compensation from the Libyan assets.

However, in the end he took a tactical decision not to push the matter at this time.

“I want to see if they are going to do something or not,” he said. “If not I will reinstate my amendment at the report stage of the bill in the last week of April.”