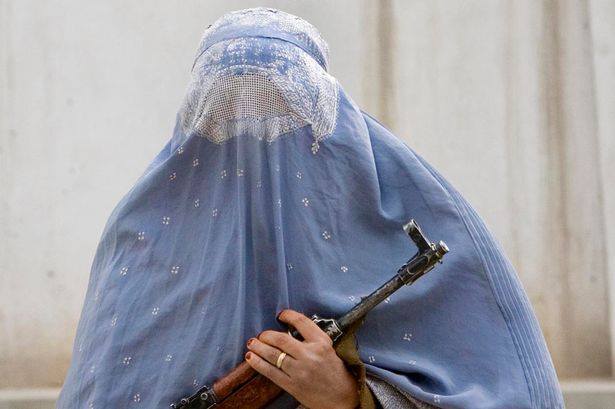 Hundreds of women are now fighting for ISIS in Libya – many as suicide bombers – after being “promoted” from their roles as wives.

Experts say as many as 1,000 women are with the terror group in the country.

But it is now thought hundreds as now fighting for Islamic State after receiving just three weeks training for the use of weapons.

A large number are also being trained to become suicide bombers to help the group launch the sickening attacks it has become known for.

As reported by The Times, the move to use women on the frontline of its fighting operations is a new approach for the group compared to how it operates in Iraq and Syria.

Many of the women fighting for ISIS in Libya are from Tunisia, with recruiters targeting girls as young as 15.

Two daughters of Olfa Hamrouni, from Tunis, have joined ISIS.
One of them, Rahma, 17, has made a number of phone calls home after being captured in police raids.

She has told how hundreds of women are now fighting with the terror group in Libya.

As reported by The Time, Mrs Hamrouni said: “At first they wanted to use them for sex. But my daughter said there are hundreds of women that fight with men” 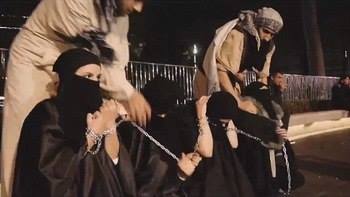 For: ISIS has over 1000 women in Libya ready to fight and carry suicide attacks