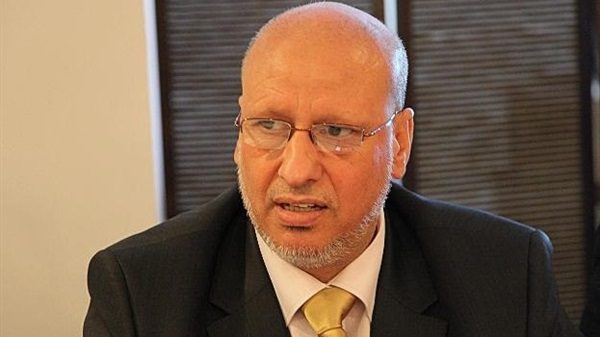 The Justice and Construction Party said Saturday that the Presidential Council of the UN-backed Government of National Accord must speed up a solution for the ongoing clashes in Sabha in order to save lives and restore security.

In a statement, the party expressed sorrow for the dead and concern for the bloodshed that is taking place in the from of tribal feud in Sabha causing a number of civilian deaths and injuries.

Around 15 people have been killed and over 60 injured in the clashes between Gadadfah tribe and Awlad Sulaiman tribe in Sabha since last Thursday.

The party also urged the residents of Sabha to reach reconciliation and renounce tribalism, stressing that the elders and notables in the city must interfere and solve the issue peacefully and wisely.

According to residents and local reports, the latest wave of violence and clashes in Sabha erupted after a monkey that belonged to a shopkeeper from the Gaddadfah tribe attacked a group of schoolgirls passing by.

The monkey pulled off a girl’s headscarf and reportedly bit and scratched her, leading men from the Awlad Sulaiman tribe to retaliate by killing three Gaddadfa people – as well as the monkey on last Thursday and the fight went on.