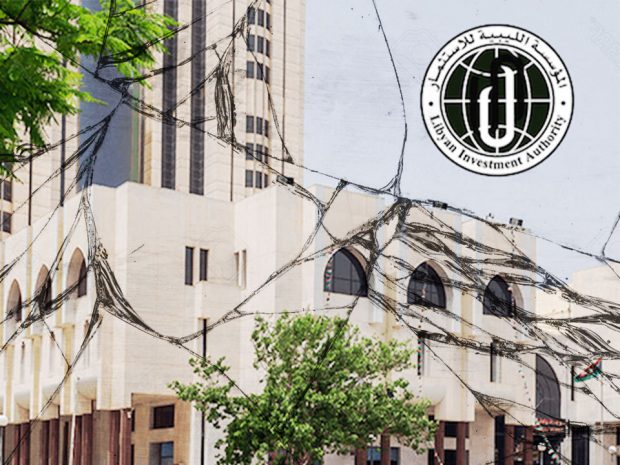 The application filed by the Libyan Investment Authority (LIA) to end three receiverships in the United Kingdom will bring no positive benefits to the fund, claims former LIA Chairman AbdulMagid Breish, speaking to Libyan News.

According to a statement released by the LIA on August 28, the sovereign wealth fund made the application because it was increasingly “concerned about the unnecessary ongoing costs of the receiverships.”

The LIA also claimed that the application would help bring its assets under the control of the Board of Directors.

If the court-appointed receivership is ended, however, the LIA’s ability to litigate effectively against multiple parties in international courts will be damaged.

Without the current receiver structure, the LIA’s legal representation may be terminated, leaving the fund unable to defend itself in court.

Breish explained to Libyan News that the end of the receivership would afford the current Chairman of the LIA, Ali Mahmoud, too much control over the fund’s ongoing litigation.

If the LIA’s application is successful, Ali Mahmoud would be in a position to appoint his own lawyers, leading to exactly the level of personal authority that the court-appointed receivership helped to avoid.

Breish said: “This application does not have the interests of the LIA at heart. Clearly this is a manoeuvre for control on the part of Ali Mahmoud to starve funding for the LIA’s litigations.”

“Not only we will lose the ongoing legal battles the LIA faces – the fund could also be sued for damages and costs by hostile parties. This jeopardises the LIA’s ability to seek justice.” He added.

“We will seek to stop this initiative.” Breish remarked.

The views expressed in Op-Ed pieces are those of the author and do not purport to reflect the opinions or views of Libyan Express.
How to submit an Op-Ed: Libyan Express accepts opinion articles on a wide range of topics. Submissions may be sent to oped@libyanexpress.com. Please include ‘Op-Ed’ in the subject line.
LIALibya
Share
Submit a Correction
Sign up for our Newsletter.