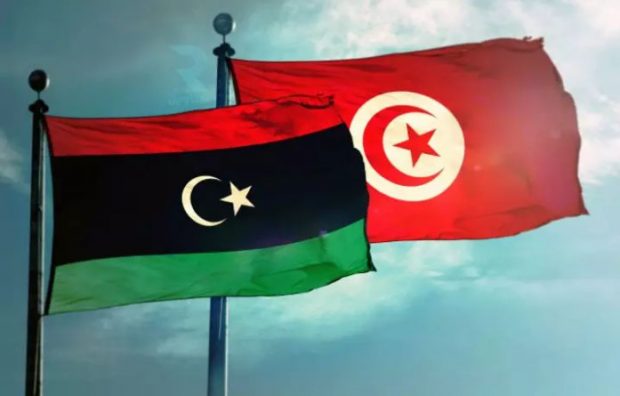 Deputy Assistant of the Tunisian court of first instance, Sufyan Al-Saliti, has revealed that his government was handed two IS terrorists by Libyan authorities.

The two IS militants were held in a detention in Libya.

Al-Saliti added that the two Tunisian nationals were IS fighters in Libya and they were involved in smuggling weapons into Ben Guerdane, on the Tunisian border with Libya.

Many Tunisian nationals have joined the terrorist groups of IS in Libya and north Africa as well as in Syria and Iraq.