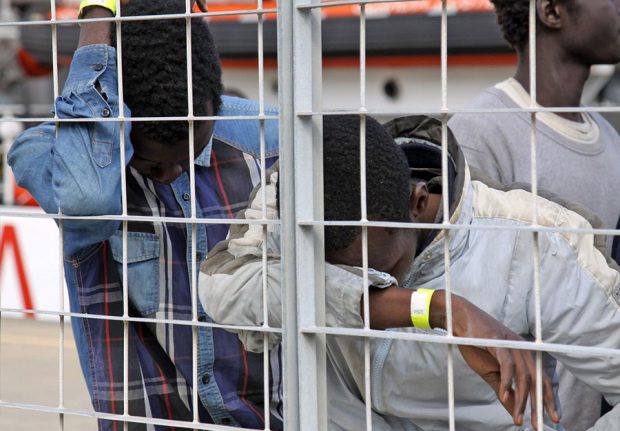 Sudanese nationals stranded in the port city of Tobruk in Libya are being repatriated by Libyan authorities. Migrants in the country have reported a high number of cases of exploitation and abuses by human traffickers to the International Organization for Migration (IOM).

The Libyan Interior Ministry issued a decision for the launch of the evacuation of approximately 1,500 Sudanese who have been held in Tobruk since August. Tobruk is just 120 kilometres away from the Egyptian border, AllAfrica newspaper reported.

Speaking to Radio Dabanga earlier this month, one of the stranded Sudanese reported that the group is running out of money and material to survive, demanding the repatriation from the war-torn country, it added.

Yesterday he said that the first group of Sudanese left Tobruk on Sunday, “in 181 vehicles heading to the Egyptian border gate of El Saloum”. A second group is expected to leave in about 170 vehicles on Wednesday.

Tens of thousands of Sudanese left their home country to find a livelihood in Libya, where many have been stuck between the warring Libyan parties in cities such as Tripoli and Benghazi.