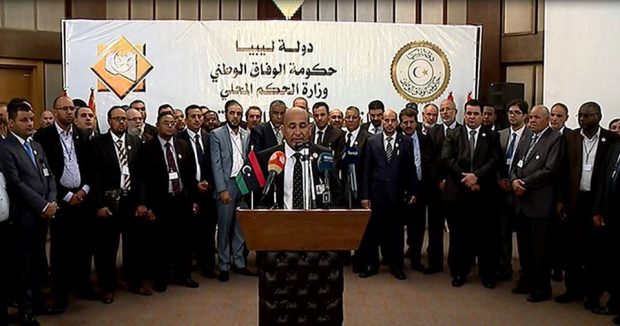 The attendees of the First Libyan Municipalities Gathering stated their complete rejection of appointing military figures as mayors of cities, denouncing the step as “violation of legitimacy”.

In the meeting that took place Sunday in Tripoli, the attendees reaffirmed that all the dislocated Libyans must be allowed to return to their houses whether they are inside Libya or outside of it.

They also called for settling down all the conflicts among the political parties, urging the Presidential Council to take some urgent measures to end the financial crisis as well as the power outage issue.

In their final statement at the meeting, the attendees called for activation of the local administration system (No 59) of 2012, adding that all municipalities must work in concord with that system, leaving aside centralization trends.

The first Libyan Municipalities Gathering was advocated by the Local Governing Ministry of the UN-backed Government of National Accord. The meeting was attended by many mayors, except for those who represent the eastern region, in addition to the Head of the Presidential Council, Fayz Al-Serraj and the Head of the UNSMIL, Martin Kobler.

For: Libya’s Municipalities Gathering finishes with rejection of military mayors