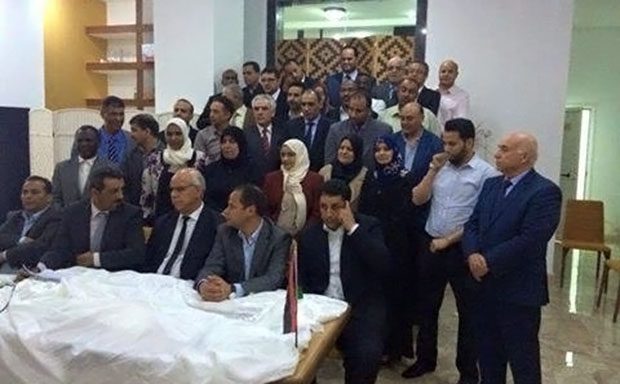 The majority of the Tobruk-based HoR members have issued Friday a statement in which they approved the Government of National Accord, but away from the Parliament’s building, saying that they were hindered from making the endorsement from inside by some spoilers.

The UN delegate to Libya, Martin Kobler, has hailed the endorsement saying that it is such a brave act by those members who made their vote amid a very uncomfortable atmosphere.

Likewise, a number of western ambassadors to Libya from Spain, UK, France, European Union, Germany, Portugal, Italy, and the US issued Friday a statement to welcome the brave vite of confidence that was put out by the majority of the HoR members.

For: Majority of HoR members endorse GNA away from Parliament, Kobler and western powers welcome