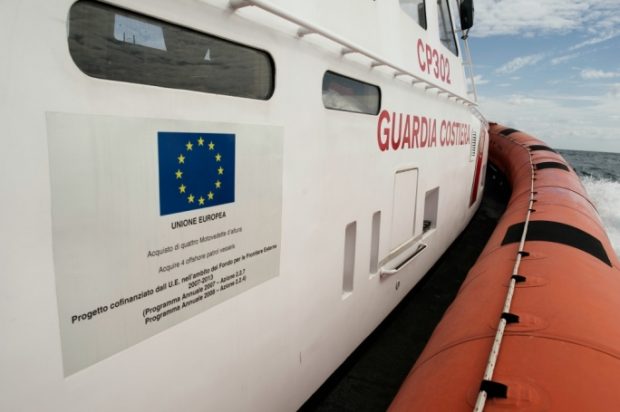 Malta Today – The Maltese government has presented home affairs ministers of the EU with a “non-paper” – diplomatic-speak for a political memo – calling for joint patrols with the Libyan navy in a bid to stop the influx of migrants through the Central Mediterranean route.

Malta has assumed the presidency of the European Union and is currently tasked with the delicate bid to push the reform of the Dublin Regulation, which forces EU member states to process any asylum claims presented at their borders.

In its aide-memoire to European member states, Malta has proposed placing European coast guard patrols just outside the extensive Libyan coast, in joint patrols with Libyan counterparts, who will then take intercepted migrant boats back to Libyan shores.

As a non-paper, the document does not assume any official status, but serves as a discussion point for EU ministers of the interior to consider. Controversially, member states will have to decided whether the European Border and Coast Guard Agency, borne out of the ashes of the Frontex agency, will be stopping the passage of migrant boats just off the Libyan territorial waters, to have them escorted back to coast by the Libyan navy.

The Central Mediterranean Route has returned to the fore of Europe’s migratory flux, with 729 asylum seekers having arrived on the Sicilian coast within just the first two weeks of 2017.

For: Malta warns that EU-Libyan coastguards must stop migrant boats