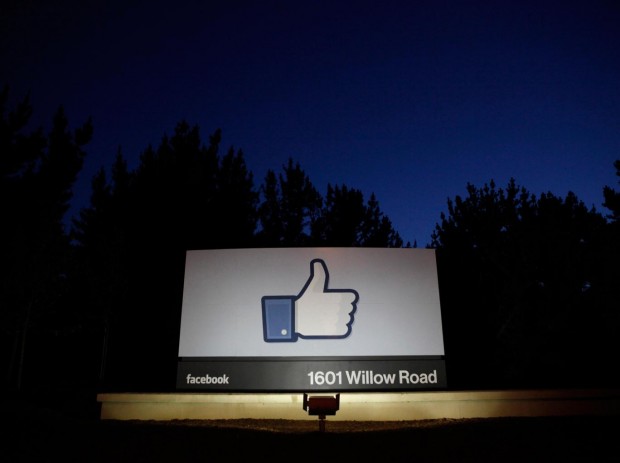 Facebook has a secret folder that’s full of messages it thinks its users don’t want to see.

Last year, the company revamped its Messenger service to get rid of the old system, which categories messages into ones that people might want to see in an “Inbox” and “Other”. It swapped it instead for the normal messages and a folder called “Message Requests” — a place where strangers can ask to contact users.

But there is still another folder that keeps people from seeing every message they’ve been sent. The hidden messages reside in a special folder called “Filtered Message Requests”, and the name refers to the fact that it seems to use technology to hide away messages that it thinks people don’t want to see.

It can be found by opening up the Messenger app and heading to the Settings tab at the bottom. There, you’ll find a “People” option — click that, choose “Message Requests” and select the option to see “filtered requests”.

The tool does often accurately spot spam, meaning that most of the things you’ll find there are likely to be ads or creepy, random messages.

But others have reported missing information about deaths and other important events.

Facebook has already drawn criticism for filtering out the messages — and not easily telling people how to find them. The filtering has even meant that some people have even missed out on messages informing them that friends had died, Business Insider reported.

Others reported that they had missed out on other important messages. “Nice one Facebook, this hidden message thing has got my wife in tears,” wrote Matt Spicer from Bristol. “She was contacted by a cousin, who has died since sending the message.”

And another Twitter user called Brittany Knight said that she had lost her passport — it was then found, but the person attempted to return it through Facebook and so couldn’t get in touch with her.