Misurata Central Hospital: 2,740 surgeries in the first half of 2016 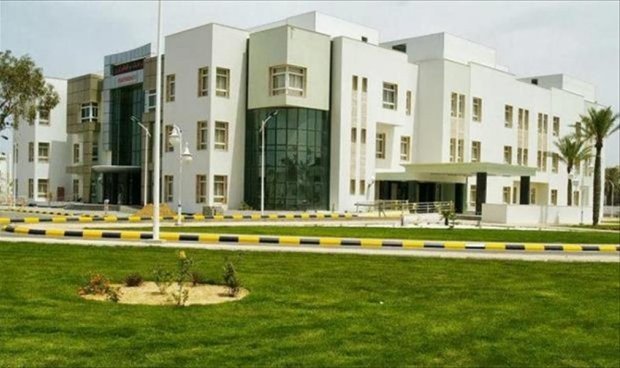 Misurata Central Hospital has announced that it has carried out 2,740 surgeries in the first six months of 2016, according to the Medical Documentation and Information Bureau at the hospital.