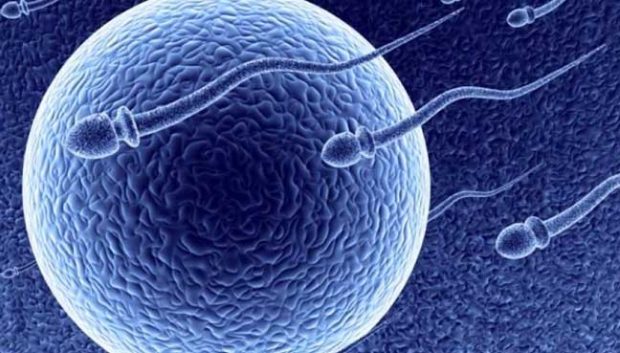 Injecting men with two different hormones every eight weeks suppressed their sperm production enough to act as birth control, according to a new study. The study had to be stopped due to safety concerns, however. An independent safety board found that side effects, which included depression and other mood disorders, outweighed the potential benefits of the injections.

“Researchers are trying to identify a hormonal male contraceptive that is effective, reversible, safe, acceptable, affordable, and available,” the study’s technical team wrote in an email to Reuters Health.

The researchers, led by Dr. Hermann Behre of Martin Luther University of Halle-Wittenberg in Germany, recruited 320 healthy men ages 18 to 45 from several countries. All had been in monogamous relationships for at least a year with women between 18 and 38 years old. The couples did not want to get pregnant within the next two years. Every eight weeks, the men received injections of long-acting testosterone and progestin.

“Giving testosterone in high doses suppresses sperm production in the male reproductive organ or the testes over several weeks,” according to the researchers.

Adding another hormone, “usually a progestin, helps increase the suppression of sperm production to lower levels, in more numbers of men,” they continued. “It will also help to sustain it, so that injections may be given less frequently.”

In 274 men, or 86 percent, sperm counts dropped to the target of less than 1 million per milliliter of semen after 24 weeks. Normal sperm counts range from 40 to 300 million per milliliter, according to the National Infertility Association. Four pregnancies occurred among 266 couples over 56 weeks of follow up, the researchers report in the Journal of Clinical Endocrinology and Metabolism.

Of the side events thought to be related to the injections, about 46 percent of men reported acne, about 23 percent reported injection site pain, about 38 percent reported an increase in libido and several reported mood disorders, including emotional disorders, hostility, depression and aggression. In addition to safety concerns, there are other unknowns about this approach to birth control, said Dr. Landon Trost, who is head of andrology and male infertility at the Mayo Clinic in Rochester, Minnesota. For example, in most participants, sperm production rebounded after the injections stopped – but the study only include men with health sperm counts.

“What we don’t know is how it affects men without healthy sperm counts,” said Trost, who wasn’t involved with the new study.

It’s important to realize, he added, that this form of birth control – unlike condoms – would not protect against sexually transmitted infections or disease.

“The question is what is the real practical role for this,” Trost said. There may be some use for this approach among men and women in committed relationship, he added.

The World Health Organization, whose researchers are were among those who worked on the new study, currently recommends condoms and sterilization as the only forms of male birth control.