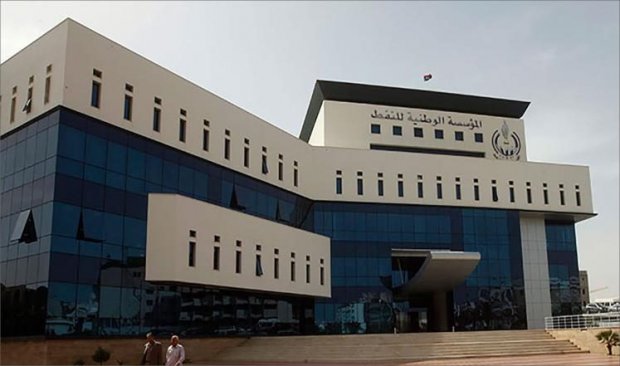 Tripoli-based and internationally-recognised National Oil corporation (NOC) said on Sunday it welcomed the “unconditional” reopening of blockaded oil ports following a deal between the U.N.-backed government and the Petroleum Facilities Guard (PFG), which controls key oil terminals, saying it would begin work to restart exports from the terminals.

The agreement, signed on Thursday, could be a major step in reviving Libya’s crippled oil output, the NOC statement said.

In a statement sent to journalists on Sunday, the NOC said the U.N.-backed Government of National Accord (GNA) had released money that would allow it to increase production by 150,000 barrels per day (bpd) within two weeks. The NOC said it aims to gradually increase output to 900,000 bpd by the end of the year.

Earlier last week, the deal had been questioned by National Oil Corporation (NOC) Chairman Mustafa Sanalla, who had warned against rewarding groups that shut down production and complained that the NOC lacked funds for its own operating budget.

Any recovery in production is expected to be gradual because of extensive damage to infrastructure, and continuing instability, analysts expected.

Details of the deal between the GNA and the Petroleum Facilities Guard (PFG), which is led by Ibrahim Jodran, to reopen the eastern ports of Ras Lanuf, Es Sider and Zueitina, have not been made public, but the GNA said they included an unspecified amount for PFG salaries, which could reach 26 million dinars, according to media sources.

Sunday’s statement from the NOC said Mousa Alkouni, a member of the GNA’s Presidential Council, had assured Sanalla that the ports would be reopened “without conditions.”